An interview about Rocking Qualitative Social Science on the Ipse Dixit Podcast (July 24, 2021)

An interview about Rocking Qualitative Social Science on the New Books Network (July 2, 2021)

Speaking about The Deviant Prison, a talk prepared for the American Philosophical Society (March 31, 2021).

Interviewed by Damon McCool (Eastern State Penitentiary) as part of Unpacking the origins of America’s modern prison system: A Conversation with Ashley T. Rubin (January 5, 2021). The interview covered The Deviant Prison and its lessons for prisons throughout history and today. 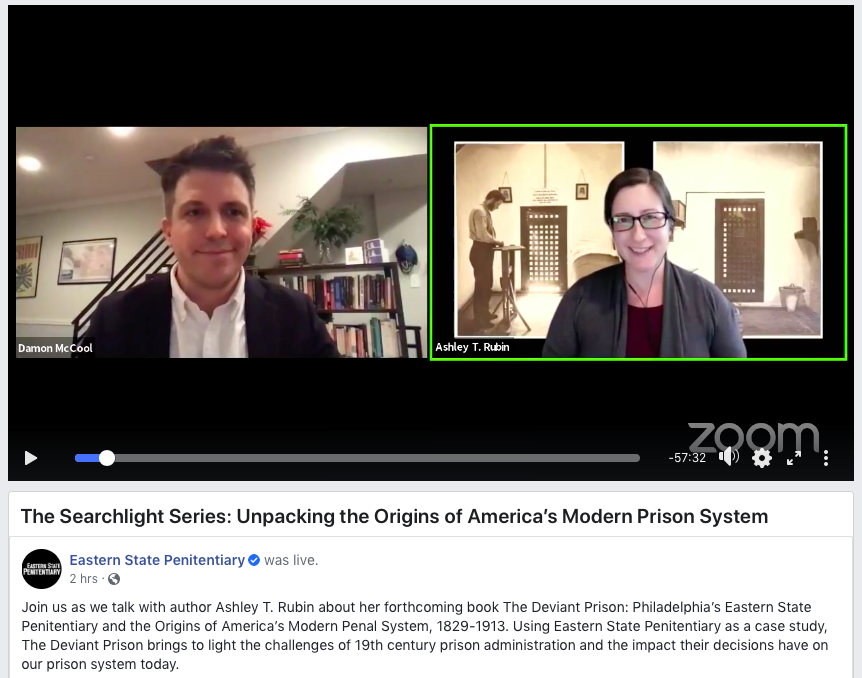 Participating in panel, ¿Qué Hacer Con Las Carceles?  (What to do with the prisons?) hosted by Argentina’s Comisión Provincial por la Memoria (on May 15, 2020). The panel featured discussions about the state of prisons in Germany, Chile, and the United States before and during the coronavirus epidemic. 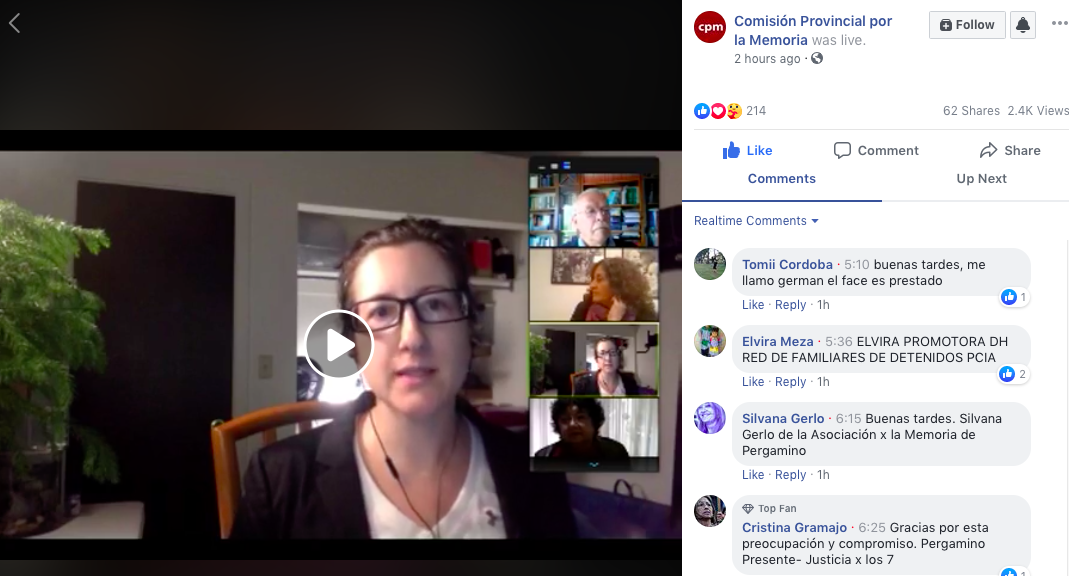 “Prisons and jails are coronavirus epicenters – but they were once designed to prevent disease outbreak” as lead article in The Conversation (on April 16, 2020)

Presenting “Deviance, Deviants, and Dirtbags: Toward a Neo-Institutional Criminology of Rock Climbing” at the Centre for Ethics at the University of Toronto (February 2019) Giving a TEDx talk, “How Did Sending People to Prison Become So Normal?” (TEDxMississauga, January 2019) 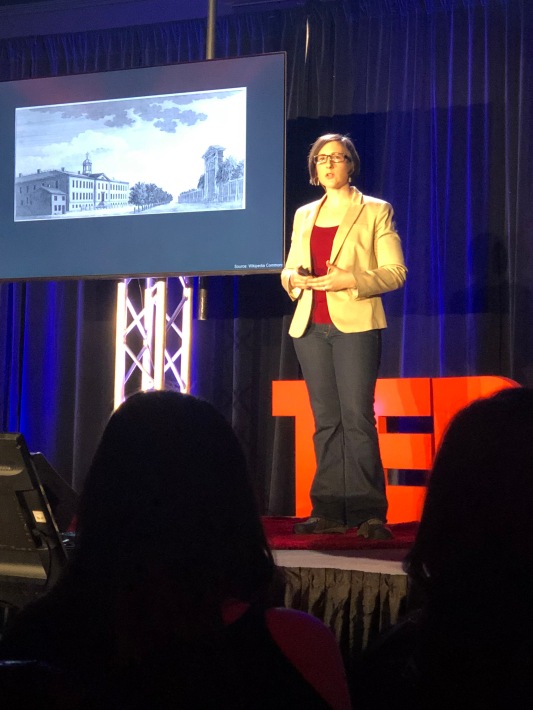 “What a widely attacked experiment got right on the harmful effects of prison” (The Conversation, October 2018)

Presenting at The Society of Captives Today: Celebrating the 60th Anniversary Conference (University of Leicester, June 2018)

Life of the Law Episodes “In-Studio: Locking People Up” and “Inside San Quentin – To Be Heard” (March 2017)